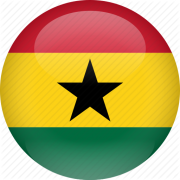 Agogo is a small town located in the Ashanti region in the central part of Ghana. The name of the city was originally derived from the name of a multiple bell used in samba baterias. Much of the economy from the region is dependent on cocoa as well as the gold-mining industry. A place that has gained a lot of renomation is the Agogo Hospital which falls under the Presbyterian Church of Ghana. It has been conducting research on the growth and survival rate of low weight babies in the country of Ghana. 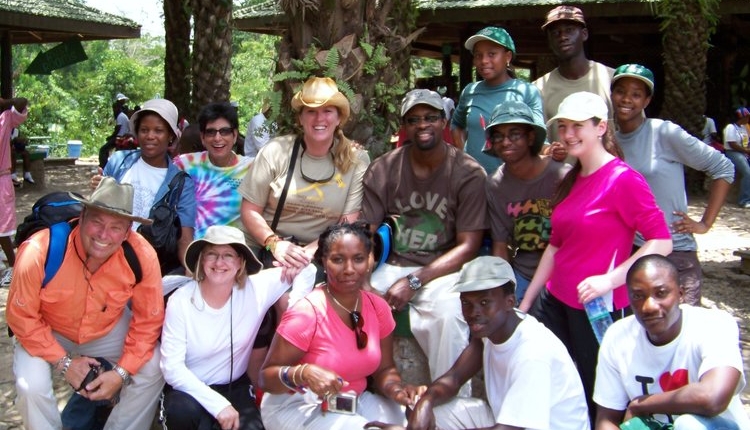 In collaboration with the Honey Project organization and our Country Chair for Ghana, Becky Wright, Greater Fort Lauderdale Sister Cities International is participating a very important international economic and sustainable development project that produces young social entrepreneurs working to alleviate poverty in Ghana. The mission is simple: train, inspire and empower young people to impact the world through social enterprise.

In 2009, The Honey Project partnered with our Sister City, Agogo, Ghana, One Village Planet and Citrix to organize a trip to Agogo where 6 high school students, trained to become Independent Partner Agents, learned about harvesting honey and how to create their own micro-enterprise. The honey from Ghana was then sold in the United Stated by these students as a fundraising effort to alleviate poverty in the rural communities of Ghana.

In 2010, Greater Fort Lauderdale Sister Cities received the Sister National 2010 Sustainable Development: Youth and Innovation Award (pop.100,001-300,000) for the Honey Project in Ghana at the Annual Conference in Arlington, Virginia.

To learn more about the program, please click here.

Environmental Projects and the IT Center

Our Environmental Committee led by Dan Warren and Greater Fort Lauderdale Sister Cities International has initiated several wonderful projects in Agogo. Ghana. These projects have been supported by Citrix and One Village Planet. In, 2008, Citrix has been awarded a major award by Microsoft in recognition for their efforts in Agogo Ghana. Chief Nana Akuoko Sarpong ,  Citrix and its partnership with Fort Lauderdale Sister Cities will be recognized. All of us in Fort Lauderdale have taken great pride in this award.

We can proudly report that the projects initiated by Greater Fort Lauderdale Sister Cities in Agogo, Ghana continue to have a great impact in the community:

The IT center is operating daily with increased local business and school participation.

The Honey Project is increasing production and membership.The Fish farm achieved its first harvest and an additional pond was constructed.
The tree seedling nursery was expanded.
A water management project began with the construction of two dams to retain water for the coming dry season.
To learn more about One Village Planet, please click here 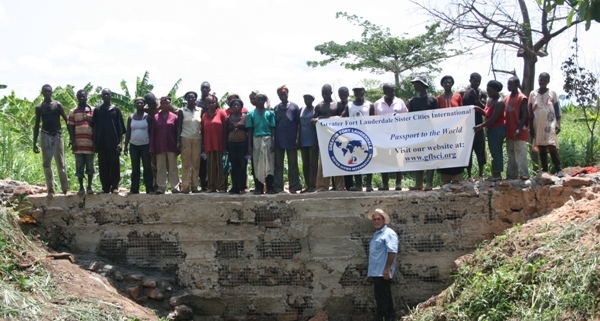