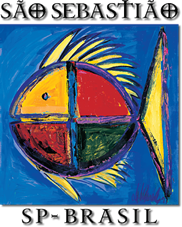 The island of Sao Sebastiao, which is part of the municipality of Ilhabela is located on the west coast of Sao Sebastiao. Between the city and the island, there is the Sao Sebastiao channel with 30  kilometers in length, and variable width (2km being the shortest crossing). At the channel there is an oil terminal owned by Transpetro, a subsidiary of Petrobas.

The city is famous for its beaches, which makes it a popular tourism destination, specially for people from the state of Sao Paulo. 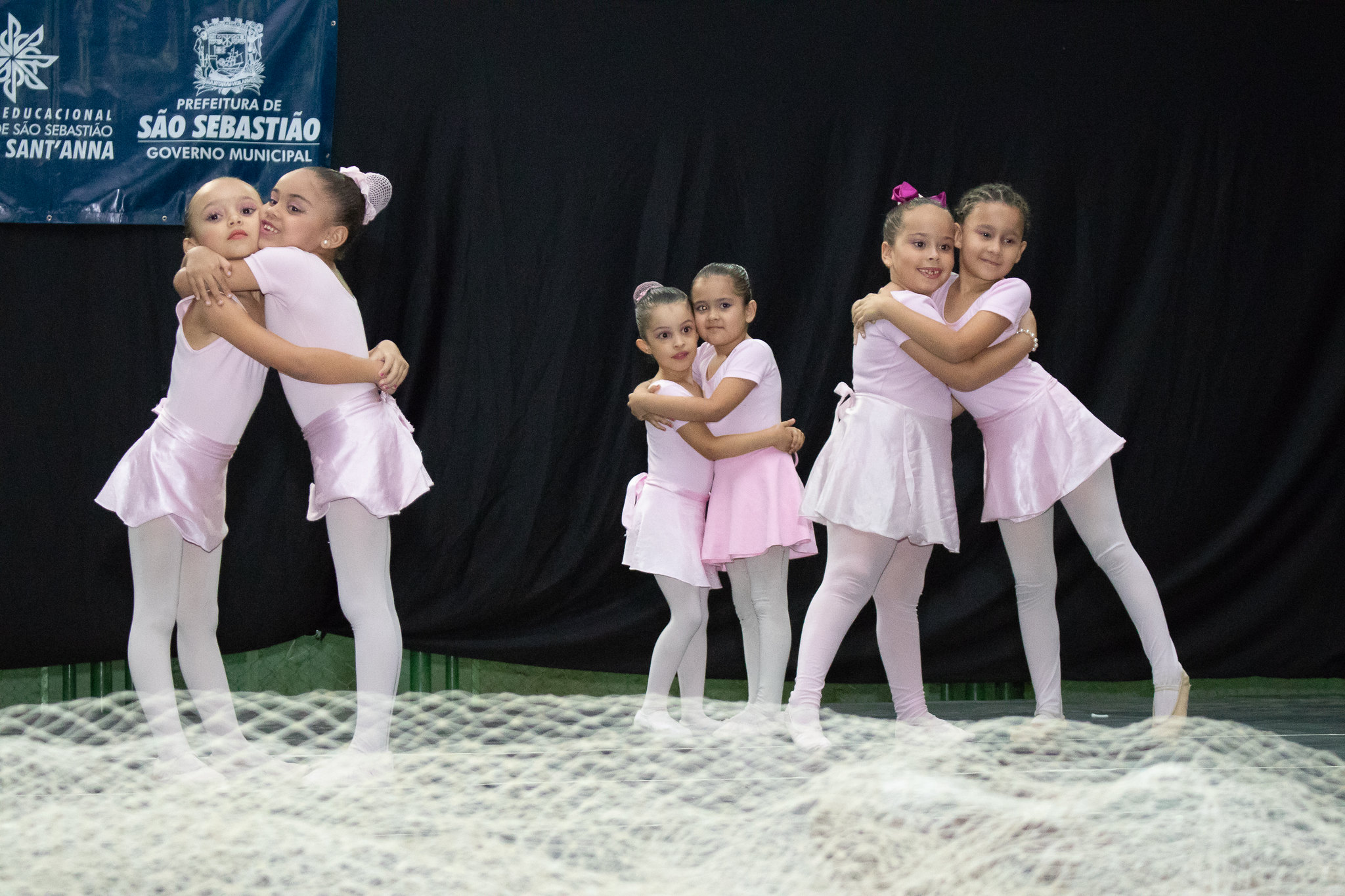 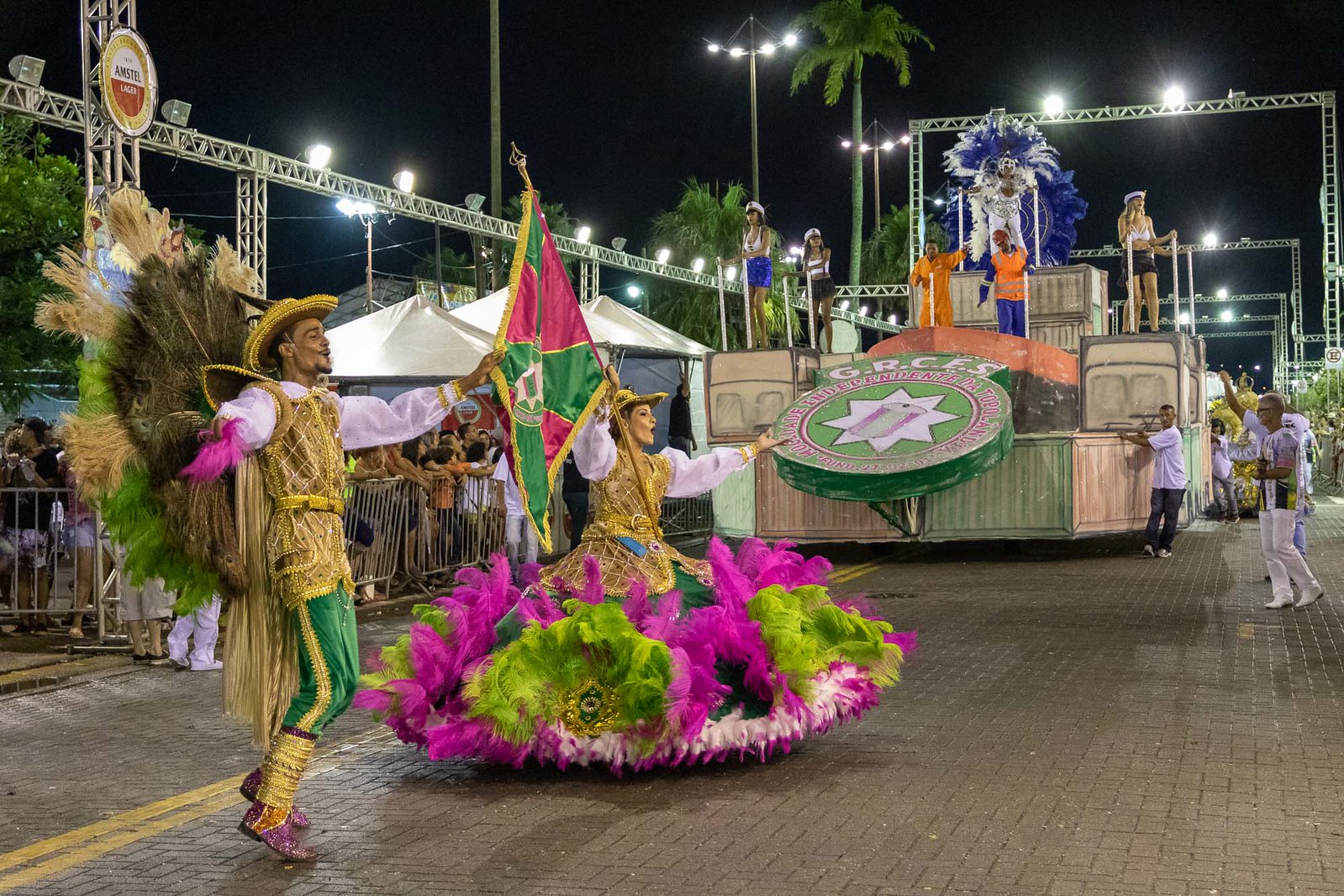 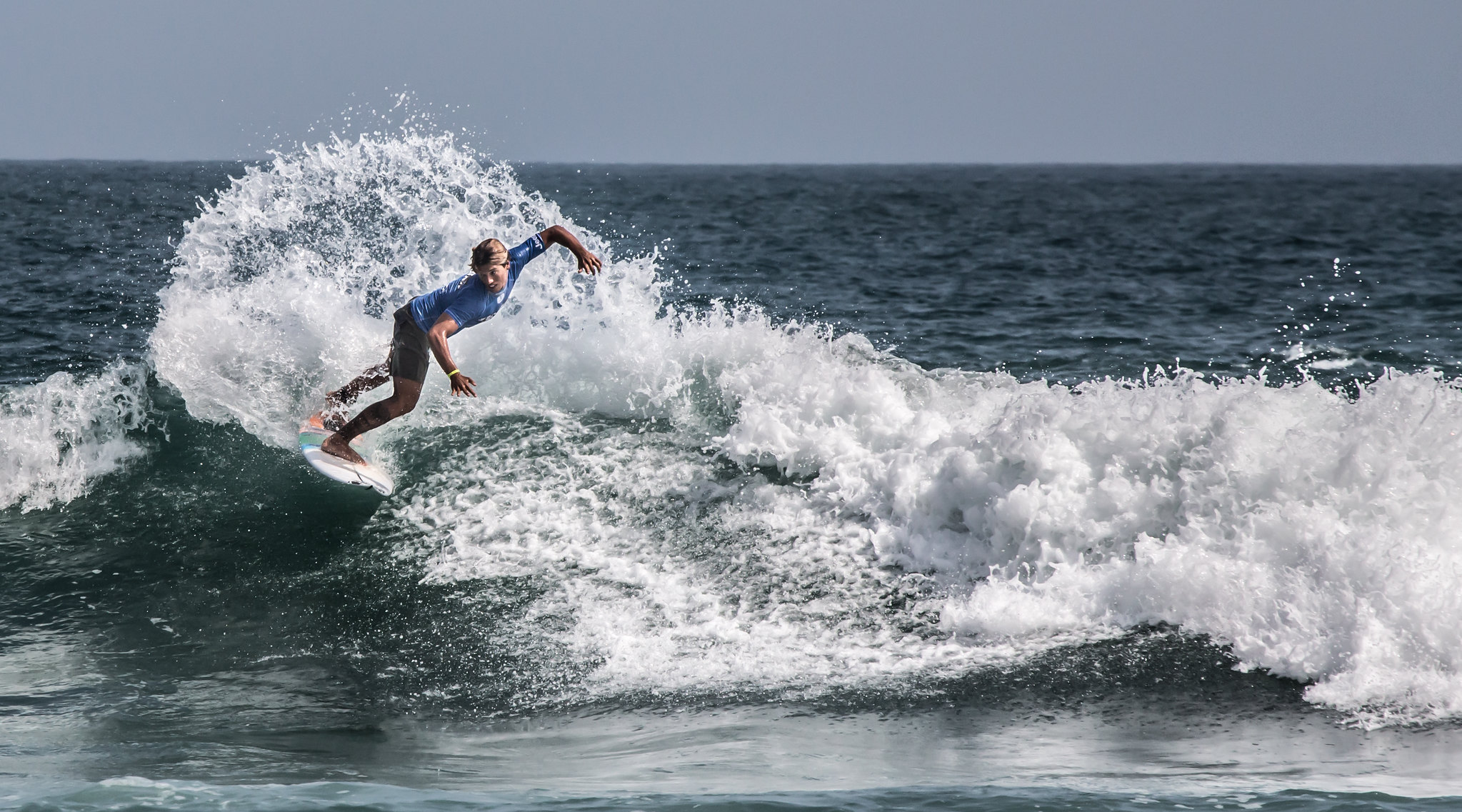