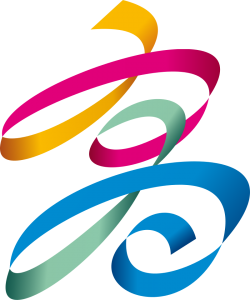 As a result of the changing terrain and geology, a variety of beautiful landscapes have been created. In addition, due to its location in the area with sub-tropical climate, a complicated ecological system of animals and plants have bred, while different natural ecologies also created different tribal cultures in the County, including the cultures of Hokkien people, Hakka, Pingpu tribe, Tsou tribe, Rukai tribe, Bunun tribe, Paiwan tribe, and residential military community.

Due to its varied terrain, the weather changes a lot. Coastal plains and hills in the mid-elevation area enjoy a tropical climate, while mountainous areas have a temperate climate. The temperature descends from the alluvial plains in the southwest to the mountains in the northeast, forming a vertical climate. The temperature is higher in June and July each year, and lower in January and February. The annual average temperature in the County is 25 degree Celsius, whereas the annual average temperature in the mountainous areas is 12 degree Celsius, a nice and comfortable climate. The annual rainfall in 2004 was about 1,439.5 mm, and the rainfall is higher from June to September each year.

This area has been developed from very early times, and has a lot of cultural and ancient monuments. The County is located at the border of Kaohsiung metropolitan area, and is close to Kaohsiung Port. Agriculture in the County has prospered since ancient time, and until recently, industry and commerce as well as transportation developed quite rapidly. The County is already a miniature of a modern city. With such a variety of natural and human landscapes, it can truly be called an “abundant county”.