You are here: Home / Mataro, Spain

Ivan Mutis, President of GM&L, Strategic Consultancy for New Markets organized  11 official events over the five day mission.The delegation was received officially by  Felip Puig Minister of Industry,  Commerce and Tourism of Catalonia and Tanya Anderson, U.S. Consul General in Barcelona. In 4 of the events companies and institutions from Florida presented their companies. E-Florida, Gonzalo Arance made 2 presentations. Mission members were operating for at least 71 hours between Monday and Friday. Marianne Winfield Executive Director, Greater Fort Lauderdale Sister Cities participated in the mission. Ms. Winfield commented “This was the result of many months of planning and organizing and similar missions can be planned with other Greater Fort Lauderdale Sister Cities”.

Feilp Puig, Minister of Industry, Commerce and Tourism for Barcelona met with visiting delegates within hours of landing at El Prat Airport setting the tone for the rest of the mission. Ms. Trini Bofarull Head of American Markets and International Business  Development of ACCIO in Barcelona and Miami and Miquel Rey, Councillor for Economic Development and Innovation, President of the Tecnocampus FoundationMataró Council along with other members of the ministers office officially welcomed the delegates to offer their services during this mission.

Tanya Anderson, Consul General, for the United States in Barcelona briefed the delegation on opportunities with small businesses.  The meeting was very heartfelt and  personal as Consul  General Anderson thanked the delegates for participating in this mission  and described the challenges for small business owners in Barcelona who would like to bring their products to the US but have limited knowledge or experience of how to enter the market. So often the concern is “The U.S. is SO BIG” Consul General Anderson’s answer to all is “pick one place”.

The meetings continued through the mission with visits to the Cambria de Commerc/Barcelona Chamber of Commerce and  Forment de Treball/Federation of Catalonian Business Executive and Owners and held meetings with 7 Catalonian governments.

The mission included a visit to Greater Fort Lauderdale’s Sister City, Mataro, Spain. February 2014 Joan Bosch, Mayor of Mataro traveled to Fort Lauderdale to meet with Jack Seiler, Mayor of Fort Lauderdale to sign the official document which began the sister cities relationship.  Mataro is a very historic city on the Mediterranean Sea. The vision for the city is to develop their marina facilities as a destination for super yachts as they travel through the Mediterranean. The opportunities have been explored for US companies to develop and operate the marina and collaboratively offer the same quality of repairs and craftsmanship these super yachts are accustomed to in Fort Lauderdale.

Barcelona,  capital of Catalonia, was for many centuries a center for trade and commerce. The economy is slowly showing signs of recovery as the unemployment rate is creeping under 20%. Tourism is a key to the economic survival of Catalonia. A visit to Barcelona is one of the most memorable experiences for any tourist. Every building is a work of art. The streets are well designed to accommodate pedestrians, bicyclists, motorcycles, automobiles and public transportation.

Foreign Direct Investment and Trade theme of the mission, was supported by professionals with expertise  in visas, shipping and legal services and providing valuable information on markets along with necessary support once a decision  is made to relocate.  Greater Fort Lauderdale Sister Cities can offer these services to all 18 sister cities. 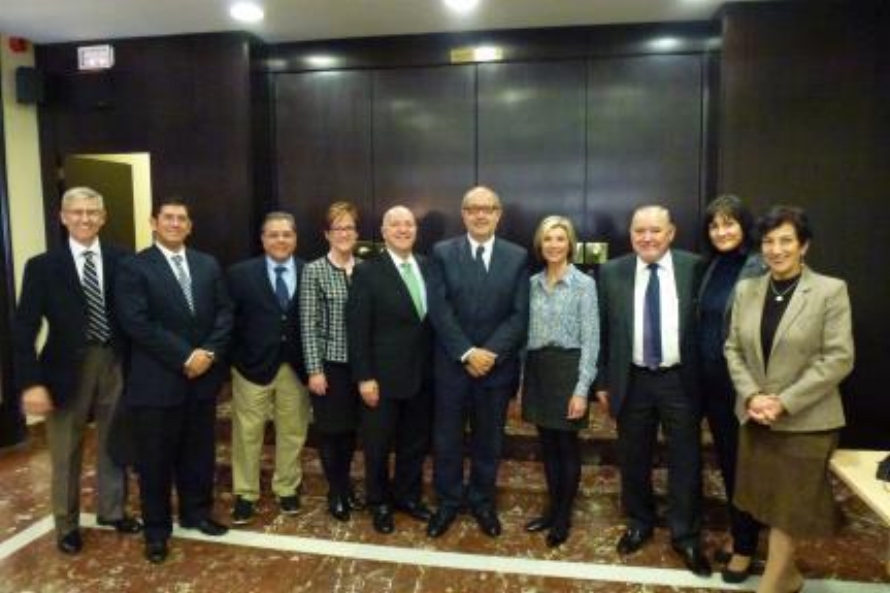 The Delegation with Minister Puig 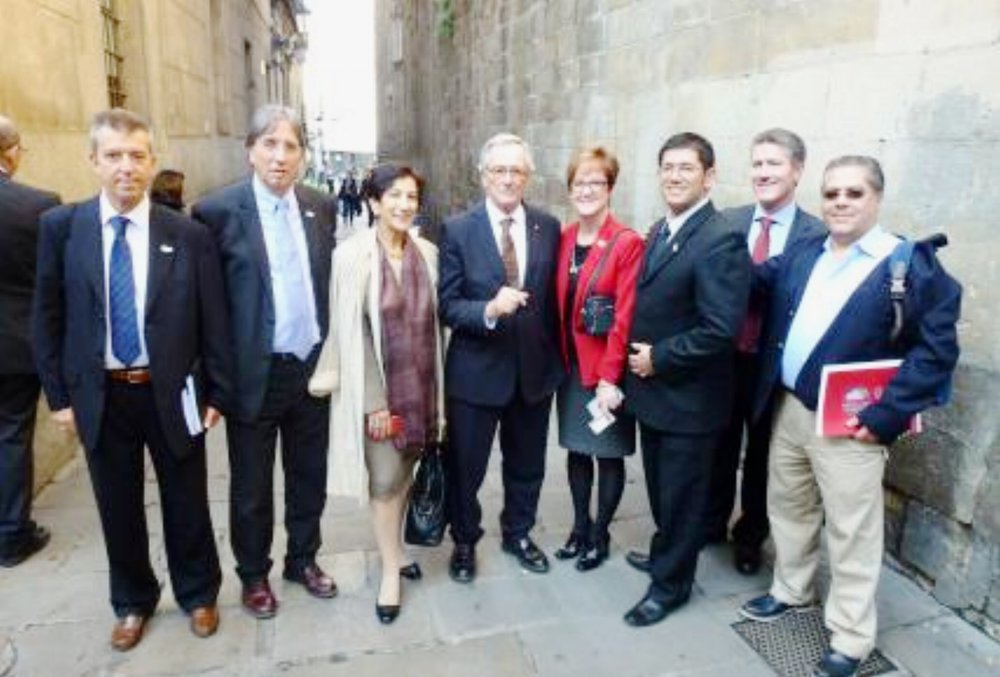 With Mayor of Barcelona 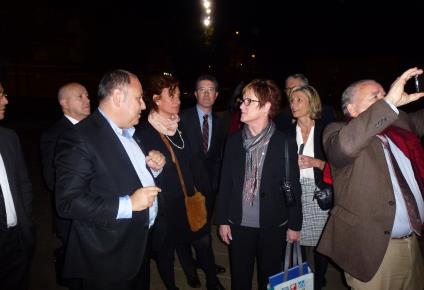 With Mayor of Franquesas del Valles 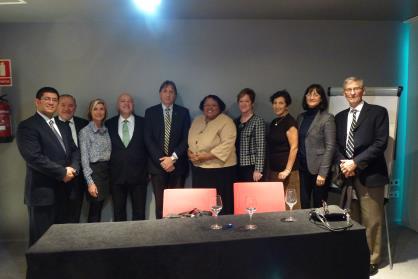 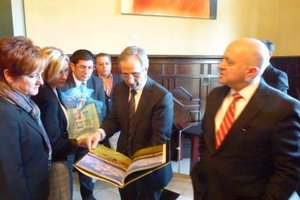 With Mayor of Granollers 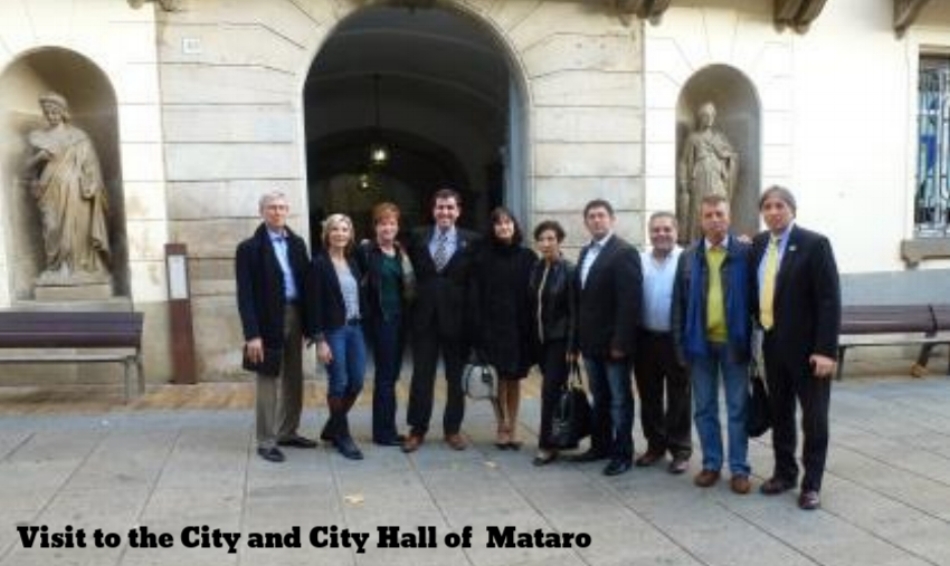