You are here: Home / Medellín, Colombia 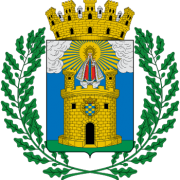 About the Sister City Relationship between Fort Lauderdale and Medellin

In 1961, at the Fort Lauderdale City Commissioners Meeting, a resolution designating Medellin, Colombia, as a Sister City to Fort Lauderdale was proposed. One of the first community programs with Medellin focused on education and involved Greater Fort Lauderdale Sister Cities International and Nova Southeastern University (NSU).  In the early 1970s, Dr. Glen Nimnicht and his wife, Dr. Marta Arango were professors at Nova Southeastern University and were dedicated to establishing a non-profit teacher training facility in Medellin. They were seeking an institution of higher learning that would join them in training teachers in early childhood education in various marginal areas of the poorest countries. In the former president of NSU, Dr. Abraham Fischler, they found a visionary who shared their dream in creating CINDE, the newly created center for international education and development.  Groups of teacher were taught in cluster groups in their own countries as well as at Nova seminars. CINDE’s local office in Fort Lauderdale continued to operate until the unfortunate spread of drug trafficking. CINDE continued joint endeavors with NSU including a new line of toys for blind children. Clusters were created not only in Colombia but Venezuela, Panama and Ecuador. As the program became more successful, it also became more Colombian and Dr. Nimnicht and his wife moved back to Colombia. Because of his contribution to education, Dr. Nimnicht received the prestigious Kellogg’s Award and his work was recognized internationally by Unesco, Unicef and BID (Banco Interamericano de Desarollo).  Dr. Arango was named, Antioquena de Oro, for her work in developing masters and doctoral programs. The relationship between Medellin and Fort Lauderdale continues to grow today with the revitalization of different programs initiated by Colombia Country Chair, Claudia Diez and her committee.

Medellin is a valley surrounded by green mountains with a river that runs thru it and whose people are characterized by their warmth, their entrepreneurship and their happiness.

Medellin is a city of transformations, which went from fear to hope, that invites you to enjoy its traditions, its tourist platform and the warmth of its people.

Many cultures add up in this city, multiple experiences converge and different social groups live together with their dreams, their achievements and their desire to inhabit a better place. 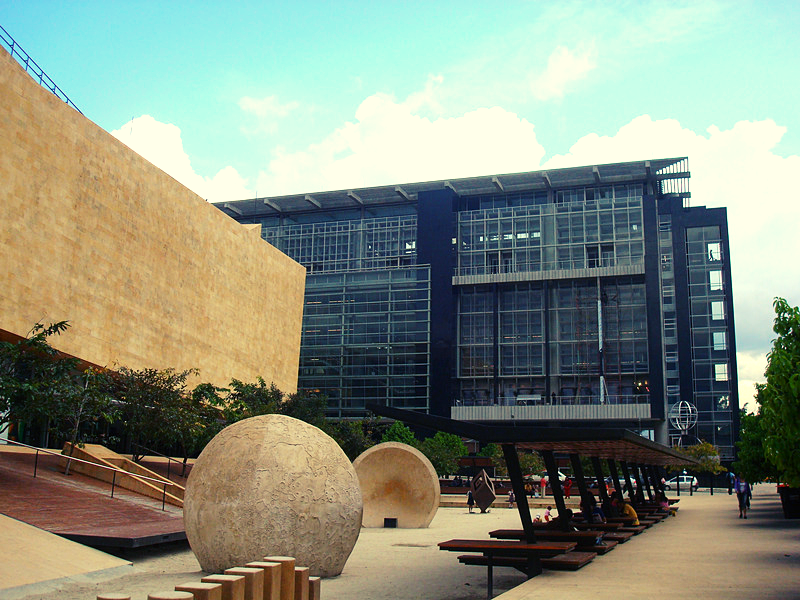 Medellin is transforming towards a modern capital with spaces for citizens integration, where education, culture and respect are evidenced as part of a new scenery which foreign and natives adopt as their own. A place with scenery that evokes the drive of a settler’s race, which with perseverance and tenacity was able to conquer the mountains and establish what today, is a growing industrial metropolis.

Medellin has the title of the second most important city in Colombia after Bogota, its capital, and it is considered a commercial, industrial and technological development center in the country. With a denoted leadership in the area of finances, banking, politics, arts, culture, communications, fashion, and entertainment, it is achieving an important role in Latin America and becoming a center for development not only for this continent but for the world as well. It is important to highlight that this is the first city in Colombia to have an integrated transport system that runs through the city in its metropolitan area.

For all these reasons, it is the headquarters of organizations, institutions and regional, national and international companies and, for the last few years it has become a reference point for health tourism, convention tourism and sports tourism.

Among its people it is known as the City of Eternal Spring, The Silver Cup, The Mountain Capital, Botero City and Flower Capital; names that can be confirmed once you walk its streets and have contact with its people.